International Chamber of Commerce in Afghanistan

We Make Business Work for Everyone, Every Day, Everywhere

We work to modernize the Afghanistan business to world-class standards and encourage more domestic and foreign investment in the country. The members of ICC Afghanistan are chambers of commerce, business associations, companies, corporations and individuals. It expands the linkage of its members through the ICC network which directly and indirectly links with thousands of corporations, chambers, associations and individuals in over 130 countries, it’s the entity which makes it easier to do business internationally.

As our aim is to promote liberalization in the country, accelerate flow of domestic and foreign investment and remove the barriers of business, the ICC Afghanistan play a crucial role in interacting with the Government of Afghanistan and business community on economic policies. As the process of economic reforms is gaining ground, it is emerging as a rallying point for Afghanistan business community in their effort towards globalization.

Our events offers you opportunity to exclusively meet the top private sector and Government leaders. 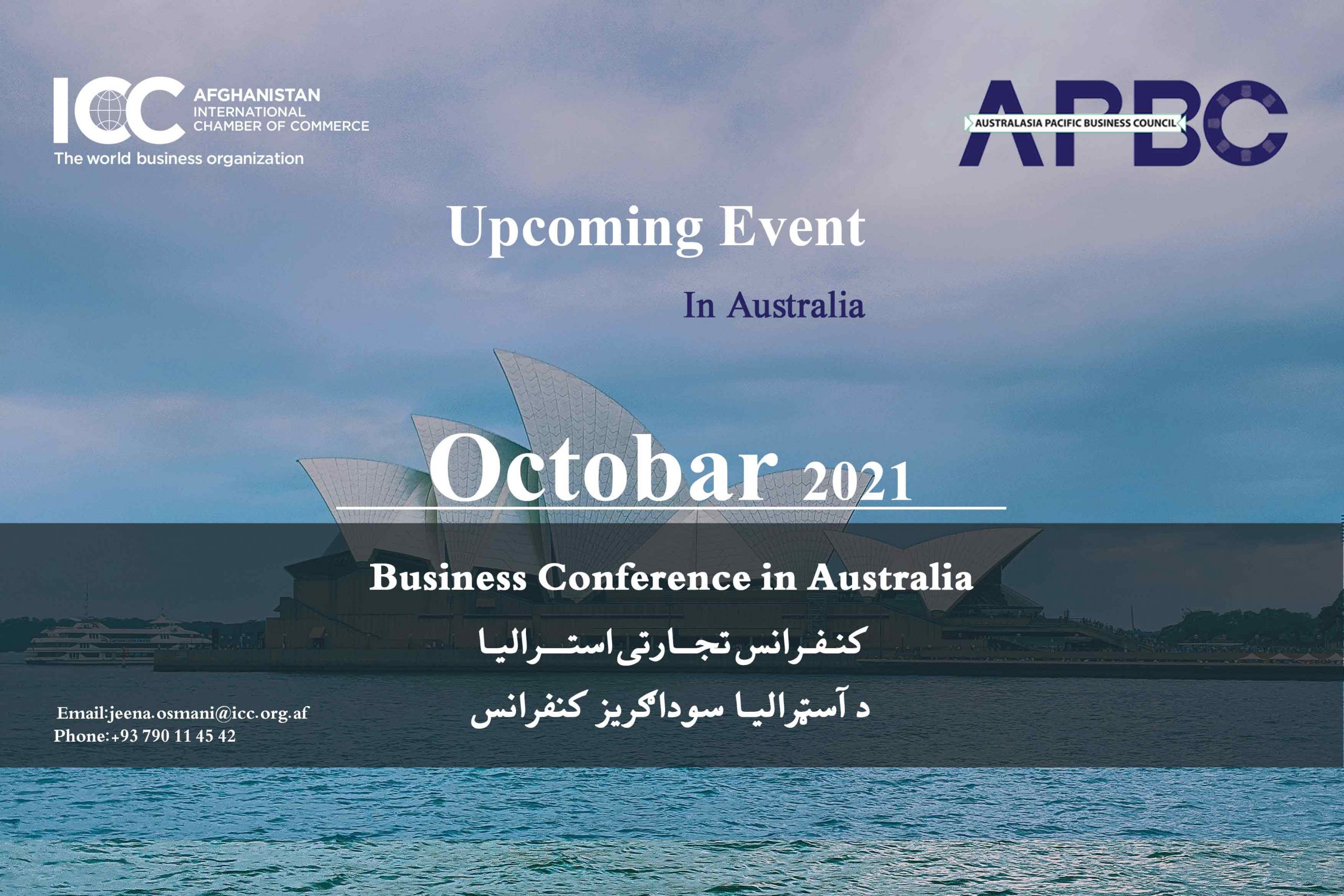 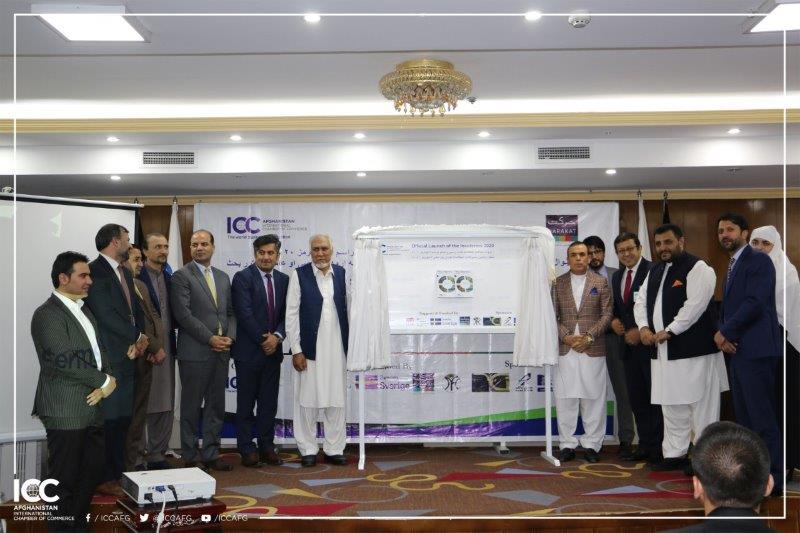 The launching Ceremony the of Incoterms 2020 in Afghanistan Gallery

The launching Ceremony the of Incoterms 2020 in Afghanistan 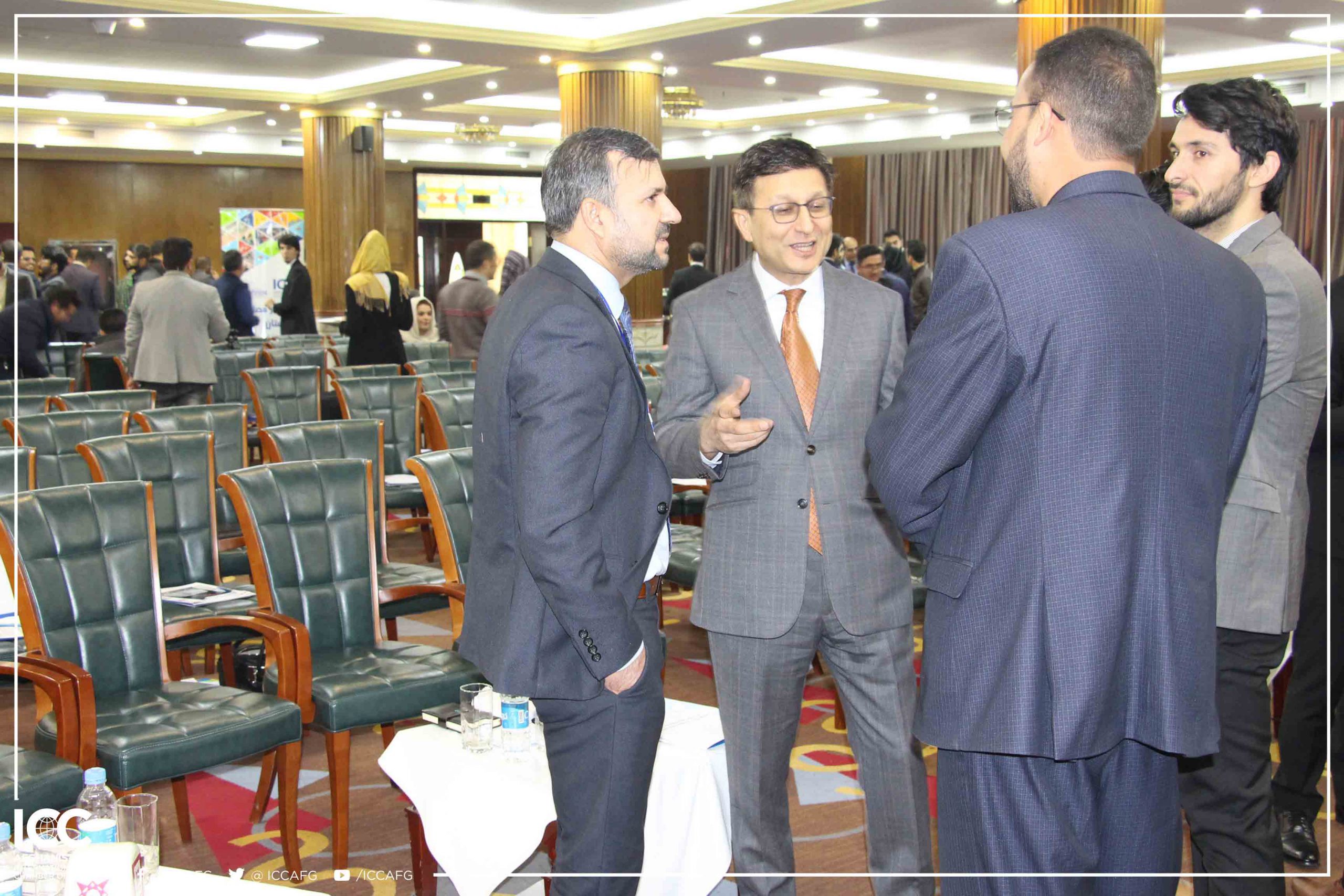 promote the values of the market economy in Afghanistan, based on the principles of free and fair
competition among business enterprises

To facilitate international trade and economic activities through participation in the development of global regulations and policies.

To protect and foster the interests of its members, protect business interests in Afghanistan, promote international trade, services and investment and eliminate obstacles and distortions to international commerce.

To support and assist substantially the expansion, modernization and enhancement of Afghanistan international trade and investment to world class standards.

To represent Afghanistan’s commercial, professional service and industrial enterprises in the international community. 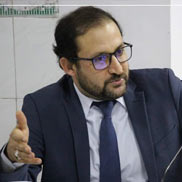 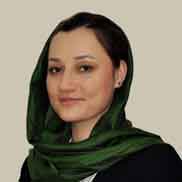 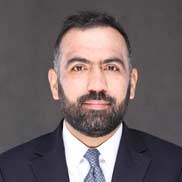 We will be updating our News information as soon as we have any updates on any relevant changes. Thank you for your patience and understanding.

International Chamber of Commerce Afghanistan held its ninth second round Board of Directors meeting. This meeting was chaired by respected Mr. Elhaj Mayel Agha Khairkhwah head of ICC Afghanistan

The World’s largest business Organization with a Network of over 45 million members in more than 130 Countries.